Deprecated: Function create_function() is deprecated in /home/customer/www/mediacomp.com/public_html/wp-content/plugins/LayerSlider/wp/widgets.php on line 4

Deprecated: The each() function is deprecated. This message will be suppressed on further calls in /home/customer/www/mediacomp.com/public_html/wp-content/plugins/js_composer/include/classes/core/class-vc-mapper.php on line 111
 Landry’s | MediaComp

“Over a 10 year period we helped them go public then take it back private, build an internal marketing department of 40+ people and had same store sales up 6-35% year over year.” 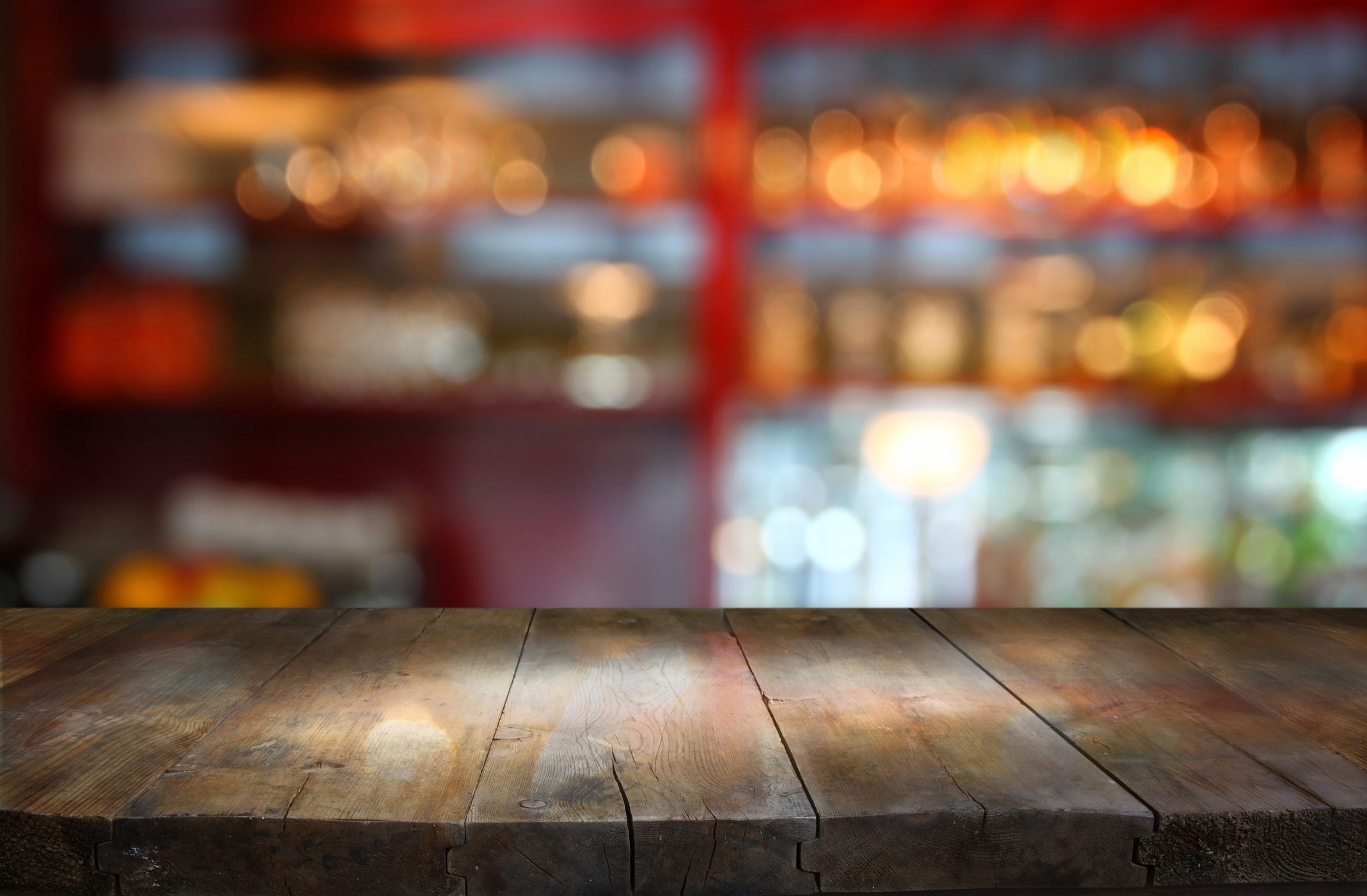 We began working with Landry’s in 1998 when their creative agency needed a buying partner. Our goals were to grow same store sales, traffic and expand into new markets for Joe’s Crab Shack.

We began with market research, again projecting media costs to have the largest share of voice in the category market by market. Then once that budget was determined Landry’s could work the numbers backwards, evaluate other market conditions, and then know how many Joe’s to build in a given market. As with all of our media buying, we go local in each market and appreciate a client who will stand behind us on that goal. With today’s station consolidation, management tries to force buying national, but we understand the cost and promotional benefits of working with a local rep.

Over a 10 year period we helped them go public then take it back private, build an internal marketing department of 40+ people and had same store sales up 6-35% year over year. In 2007, Landry’s sold Joe’s Crab Shack.
We continued to do media planning and buying with Landry’s on other concepts including Saltgrass Steakhouse, The Crab House, Kemah Boardwalk, Rainforest Café, Landry’s Seafood and the Golden Nugget Casino. In 2011, Landry’s took the last of MediaComp’s responsibilities in house and the VP of marketing left…..then called us her first day on the job as VP of Marketing at Luby’s/Fuddruckers.

Notice: Trying to access array offset on value of type null in /home/customer/www/mediacomp.com/public_html/wp-content/themes/betheme/sidebar.php on line 33